Ann’s Restaurant is operated by employees of Tara Treatment Center. Proceeds from the restaurant (after expenses) are used to assist individuals who would otherwise be unable to afford the cost of receiving treatment for alcoholism and drug addiction. Your patronage directly benefits Tara Treatment Center, Inc.’s mission: “To provide quality care to individual and families affected by alcoholism, and/or drug addiction by promoting lifelong continued recovery.” 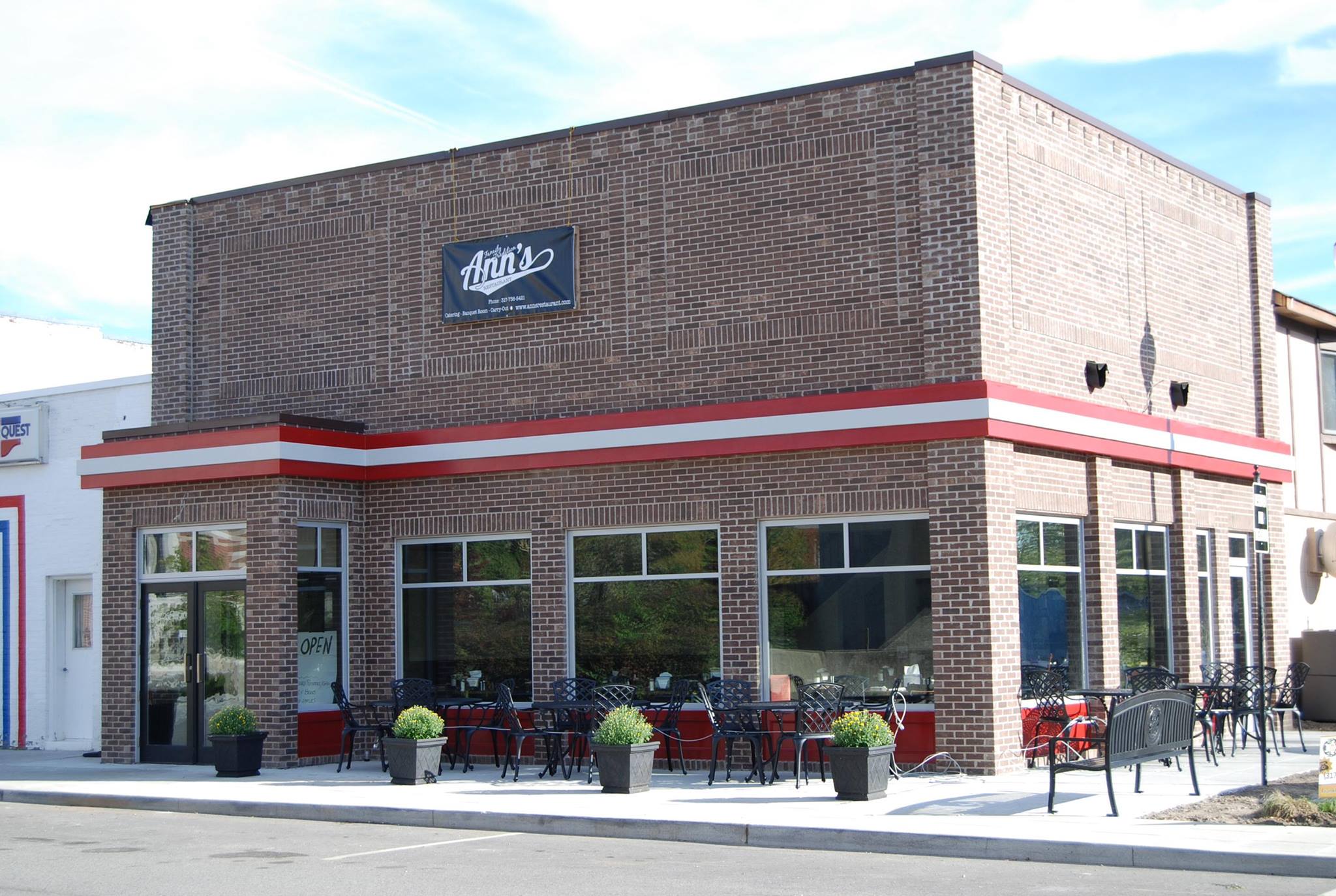 The original restaurant, consisting of 13 seats, was located in the former Suckow Building at 99 West Jefferson. The doors were open 24-hours a day, with the workload split into two 12-hours shifts shared by the original owners, Alta Spicer and her brother, Elton Leach. Business was good, with all seats occupied and a line of customers waiting to get inside. Twenty Cents would purchase a hamburger and a cup of coffee. “Alta’s” was a popular spot with the locals, including Franklin College students, Arvin factory employees and Camp Atterbury servicemen.

Following Elton Leach’s death in 1966, Ann Daugherty became business partners with her sister, Alta. Following Alta’s retirement, Ann purchased the building in 1966, became the sole proprietor and changed the name to “Ann’s Restaurant.” Today “Ann’s” continues to be a family-oriented restaurant and many of the original customers of “Alta’s” continue to frequent “Ann’s.”

What People are Saying

SUN
We are closed

Drop Us a Line

Don’t be shy. Let us know if you have any questions!